Wortspiel Is Growing: A Google Certified Trainer, a CMO From Rocket Internet and an Analytics Consultant From Volkswagen Join the Team

Wortspiel grows to 11 people – all at senior level. We are delighted to have Anita Schröter, Vincent Tresno and Christian Ebernickel join us: 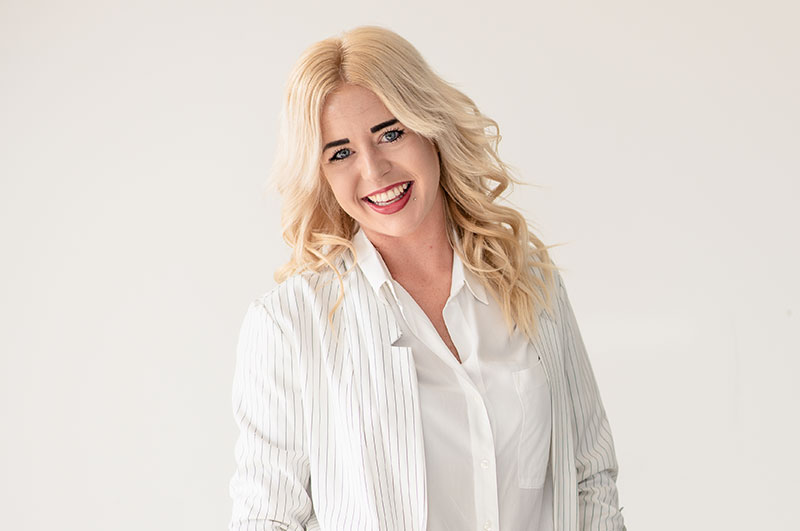 Since the beginning of October, Anita Schröter has been a Senior Consultant at Wortspiel. As an expert on Google Ads and Facebook Ads, she skillfully positions companies in the world’s two largest advertising networks. She benefits from her many years of experience in dozens of client projects, most recently at Hutter Consult. Coachings and trainings are a special passion of Anita: The Swiss-Dutch dual citizen is one of only nine “Google Certified Trainers” in Switzerland. 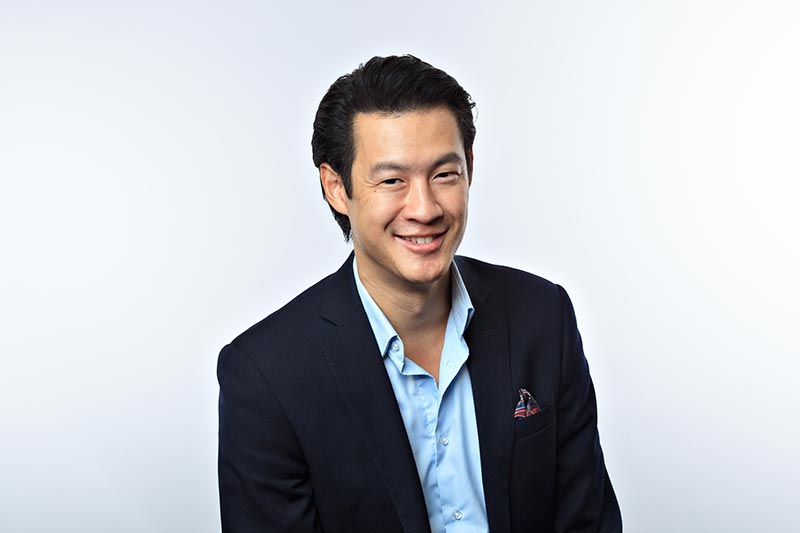 At the beginning of June, Vincent Tresno joined the team as Senior Consultant. A former Chief Marketing Officer at Rocket Internet, he has been involved with digital business models since 2001 and now advises companies on marketing strategy, growth hacking and data-driven marketing. Vincent is a sought-after keynote speaker with with invitations to Google, Microsoft and Estée Lauder Companies, among others, lecturer at the HWZ Zurich University of Applied Sciences in Business Administration and co-author of the book “Think Growth”. He studied jazz music, international business administration as well as media engineering and economics in Germany, Singapore, Australia and England. 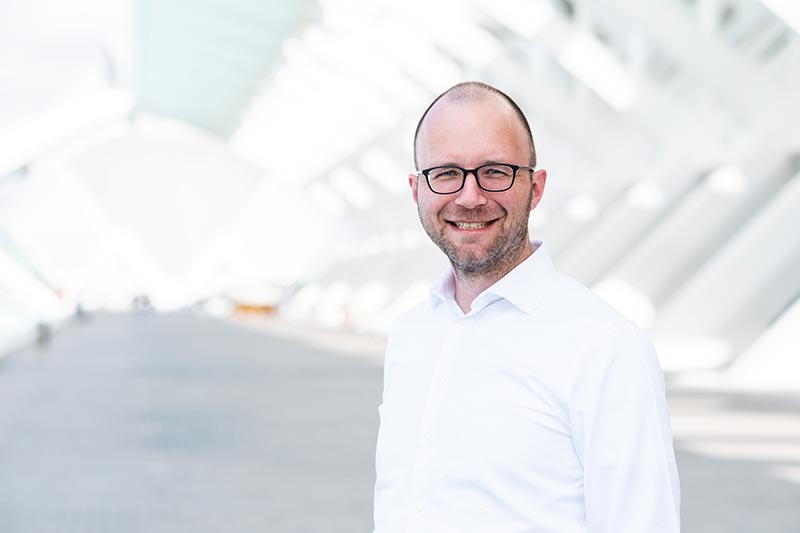 Christian Ebernickel joined the team of Wortspiel as Senior Consultant at the beginning of the year. He advises international corporations such as Volkswagen and Fielmann as well as fast-growing start-ups such as MOVU, the Swiss market leader in moving services. The winner of the Google-supported “Analytics Award” is a sought-after speaker at conferences such as the “Data Driven Business” in Berlin, the “SMX” in Munich and the “Analytics Summit” in Hamburg as well as a lecturer at 121WATT. Christian’s motto is: “The right data in the right place at the right time”.